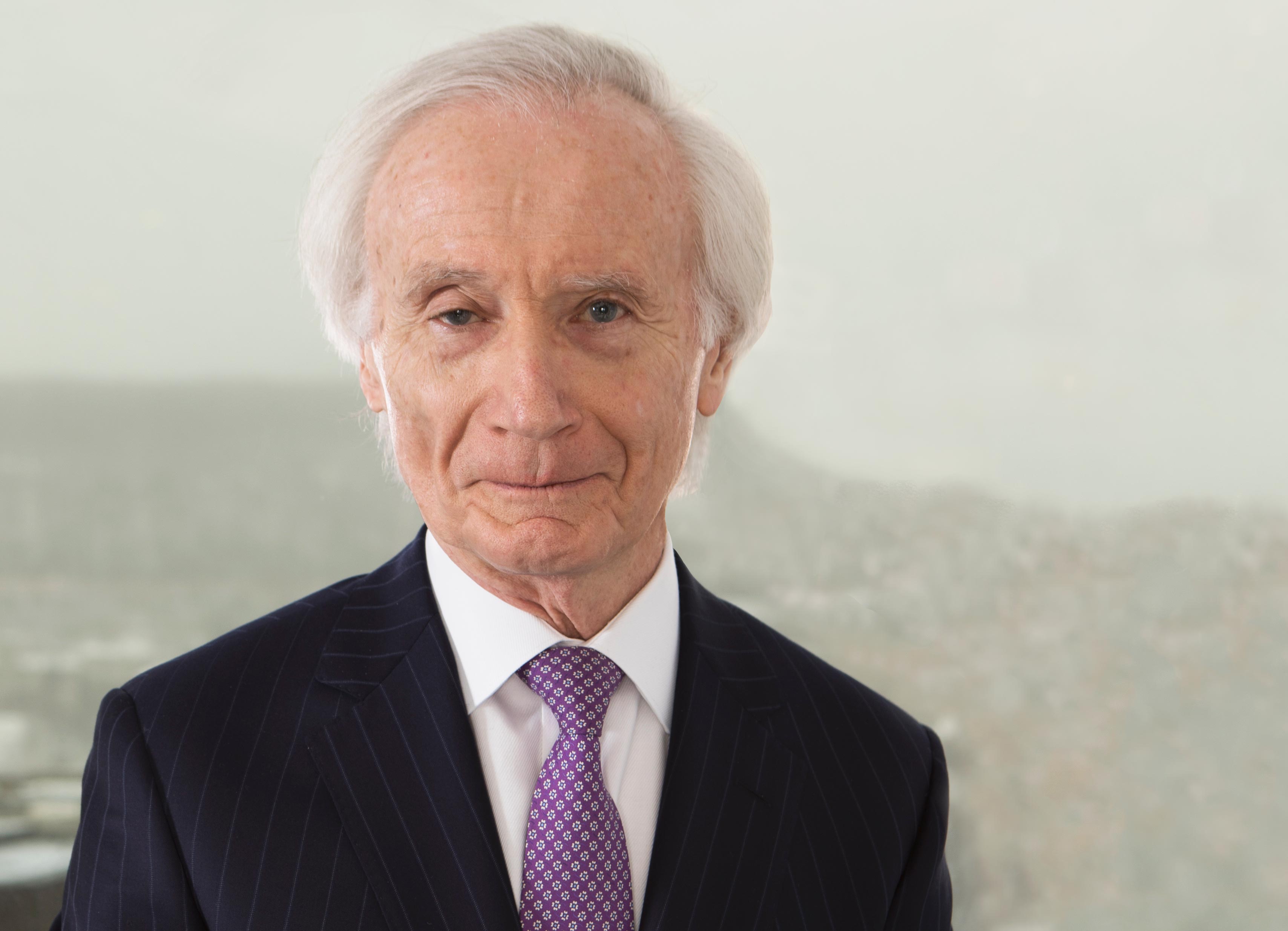 LCM Attorneys announces the appointment of the Honourable Joel A. Silcoff as senior counsel

Montreal, February 20, 2017 – Following more than 16 years as Judge of the Superior Court of Québec, the Honourable Joel A. Silcoff retired from the Court on February 16, 2017 to join LCM Attorneys Inc. One of the founding members of the Commercial Chamber of the Court, Justice Silcoff presided trials involving complex corporate and commercial disputes and rendered several widely recognized landmark decisions in these areas of the law.

Prior to his appointment to the Bench in 2000, Mr. Silcoff practiced law primarily in the areas of corporate and commercial litigation, appearing as counsel before the Supreme Court of Canada and all levels of the Courts below, as well as numerous Commissions of Inquiry and Administrative Tribunals.